A Bush Bash in the Timbavati. 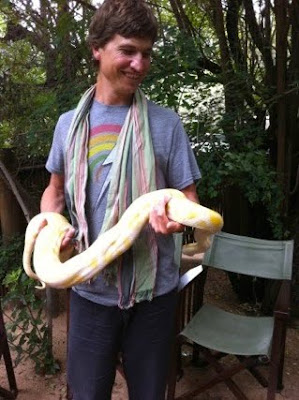 Panther and the python (boa)!
Learning about one of our most feared animals from Donald (www.khamai.co.za)at Bateleur Camp in the Timbavati Game Reserve. 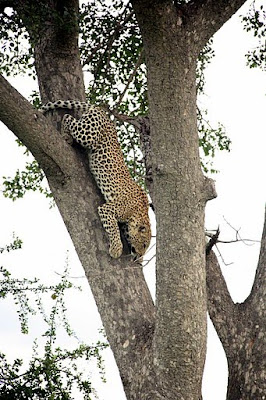 Leopard one of FIVE in four days!! 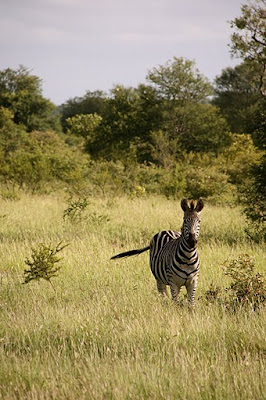 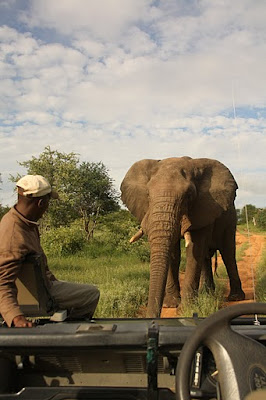 Doctor and elephant bull have a moment. 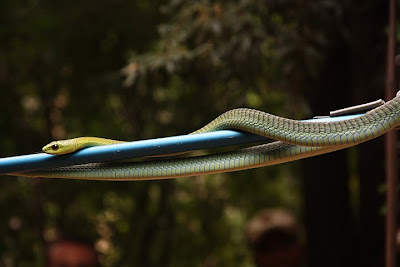 Boomslang
Often confused with a green mamba but the mamba's distribution is along the coastal belt. 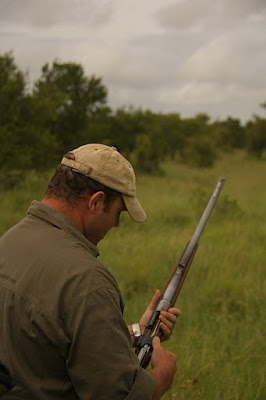 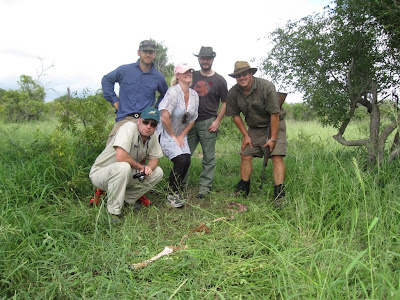 Gerhard
Looking at the remains of an impala. Possibly killed by a leopard. 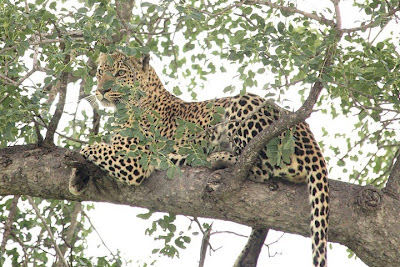 The pose we all expect to see leopards in. 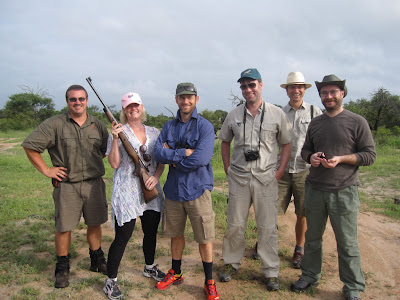 The saying goes something like this " you don't have to be the fastest you must just not be the slowest!" are those shoes saying something? 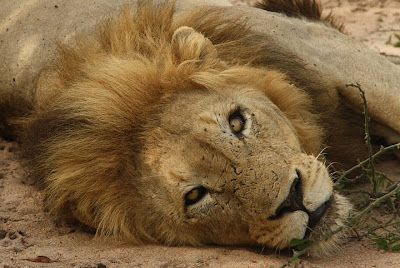 Posted by Sean Pattrick at 9:21 PM No comments: